Snoring and sleep apnoea are issues which affect many people (and their companions!). 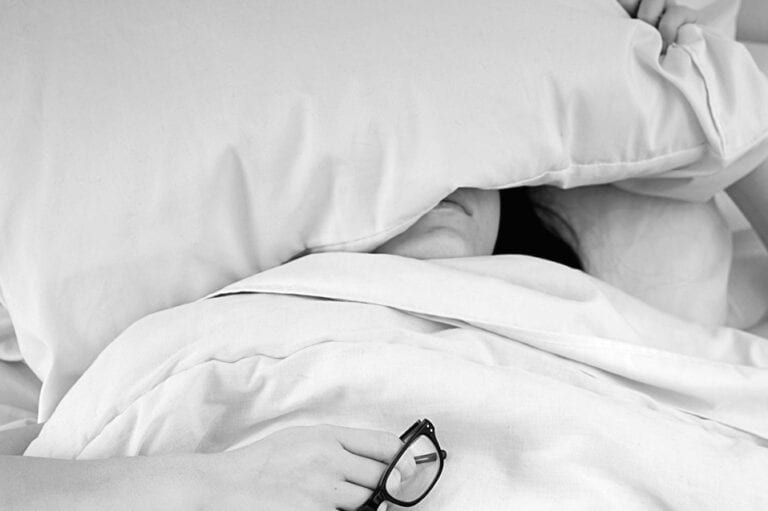 The latest research has lead to the “Sleepwell” appliance – a removable appliance to wear over the teeth at night, which opens the air way and prevents snoring. It is not to be confused with appliances which are available over the internet or older in design.

The ‘Sleepwell’ appliance is successful in more than 95% of cases. Mike Wortelhock receives referrals from Respiratory Specialists and General Practictioners to fit these devices. Please contact the practice for further details and see www.solutions4snoring.com

Extract from The Bath Chronicle Jan 2010

A Bath man who was left constantly feeling tired due to a sleep condition has been given a new lease of life – by his dentist.

Dave Laming, from Larkhall, suffers from a condition called sleep apnoea, which causes interruptions in breathing during sleep. But thanks to a special appliance, fitted by his dentist Mike Wortelhock, he has overcome the problem.

During an apnoea, the muscles in the throat relax and cause a total blockage of the throat’s airway.
This means that sufferers come out of deep sleep into a lighter stage of sleep, or wake up altogether, leaving them feeling tired the next day.

Mr Laming, 67, who runs a boat business in Keynsham, has suffered from the condition for years.
He said: “With sleep apnoea you don’t necessarily know you have it. I felt so tired, even though I had slept. The next day I would be thinking ‘did I even get any sleep last night’?” As a result of the condition Mr Laming developed heavy snoring – a common side- effect.

Keen to find a solution to the problem, he visited the Bath Clinic, where he was told he had the condition.
But it was on a routine visit to Mr Wortelhock at  Lyndhurst Dental Practice in Upper Oldfield Park that he found the solution.

Mr Laming said: “I went for a normal check-up at the dentist and told him about my sleep apnoea. He mentioned that he had a special interest in the condition, and could help me.”

Mr Wortelhock fitted an appliance to wear at night that brings the lower teeth forward and opens the airway. This allows Mr Laming to breathe easily while sleeping.

Since he started wearing the appliance, Mr Laming says he no longer feels so tired the next day.

He said: “The appliance has been life-changing, and I now wake up feeling refreshed. It took a bit of time to get used to it, and at one point it almost ended up in the bin. But I persevered and I am so glad I did. I would recommend that anyone suffering from the condition should try the appliance.”

Mr Wortelhock said: “Sleep apnoea is something I have been interested in, and so I took a course five years ago in order to help patients with snoring and sleep apnoea problems. It is caused by an obstruction of the airways, and can really affect a person’s life. The appliance has a 95 per cent success rate, and not only improves the life of the sufferer but also that of their partner.”

Monday through to Friday
8am till 5.30pm